More on the topic
The American mathematician Peter Shor developed a quantum algorithm for integer factorization, later named after him, in 1994. The algorithm uses the function period-finding method and can be adjusted to solve problems of discrete logarithm computation in a finite group or a group of elliptic curve points.

The efficiency of Shor's algorithm was proven in 2001 when a quantum computer with seven qubits factorized the integer 15. 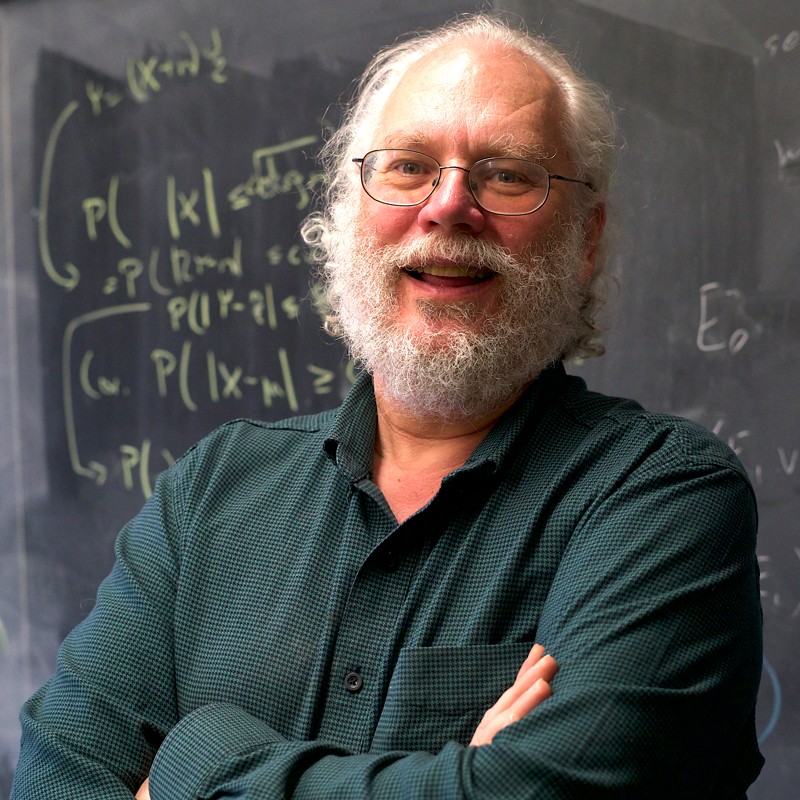 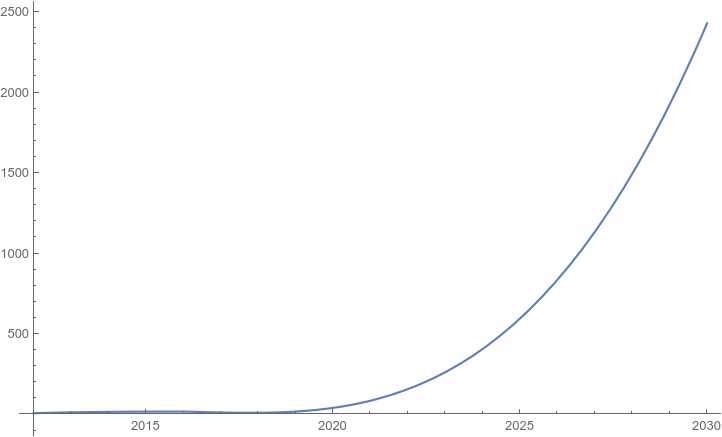 Fig.1. Extrapolation of quantum computer capabilities for RSA number factorization.
Note that some of the results shown in the table have been obtained by implementing models previously considered not quite suitable for cryptanalysis, such as the quantum annealing model implemented on D-Wave quantum computers.

Shor's algorithm does not affect symmetric ciphers (AES, etc.) and hash functions (SHA, etc.), since there are other less efficient algorithms (Grover's, Simon's, BHT etc.) used to analyze them. In this case, efficient protection means simply increasing parameters by 2-3 times.
However, since modern telecommunications networks almost always use symmetric algorithms alongside asymmetric ones (as in the TLS protocol), Shor's algorithm could pose a real threat to the entire cryptographic landscape. An adversary can already have traditionally encrypted data backed up, waiting to decrypt it once they get access to a quantum computer.

To counter the quantum threat, the global cryptographic community, including the QApp team, is working to develop and implement quantum-resistant cryptographic algorithms.

How to implement post-quantum cryptography to protect your business data?